Top Ten Tuesday is a weekly meme hosted over at the wonderful blog Broke and Bookish.

Top Ten Characters Who Piss Me Off

How could I miss a chance to rant about some of those characters that are created to really get on your nerves? In no particular order (they're all dreadful!): 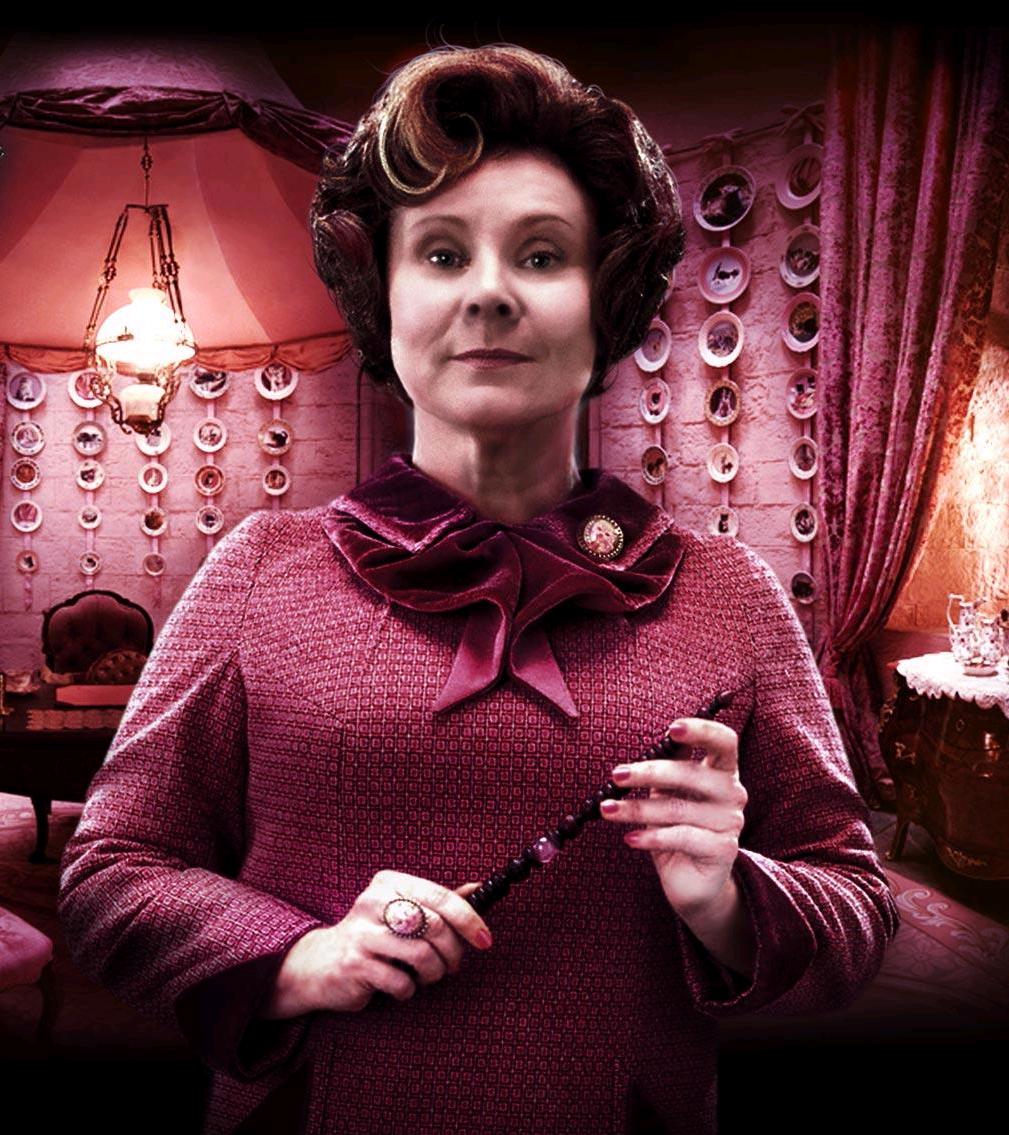 Never have I EVER come across a character that could induce so much anger. I mean seriously, what was going on with this woman? She is so hateful, spiteful, evil in her actions. I can't stomach her. Even thinking about the things she got up to drives me mad - Imelda Staunton did a fantastic job playing her in Harry Potter and the Order of the Phoenix though. She drove me insane and looked absolutely perfect for the part!

I don't think this couple needs anything to support why they annoy me so much. They are both such wet characters. There's no oomph in them so to speak. They're just dreary and dull. No excitement and some beyond ridiculous actions. Need I even mention New Moon? Man, I cannot even talk about them without getting on what my boyfriend calls 'Feminist Agenda' LOL.

Again, needs no introduction. Pretty much a mirror of Edward and Bella and piss me off just as much. Stupidity, naivety, all of it bundled up in a bloody awful trilogy. I even powered through book two only to feel disappointed with the outcome of that. No excuse for how he treats Ana, and there's no excuse for Ana's stupidity either! No, no, no.

This is a tough one for me. I absolutely adore Ron. I do. But oh my GOD can he piss me off! In so many scenes I just want to shake him. Oh yeah, Harry luuuuurves the attention Ron. He loves not having parents and being chased by a wizard that wants to kill him. It's a RIGHT barrel of laughs. Storming off in Deathly Hallows as well? Man I could shake him! 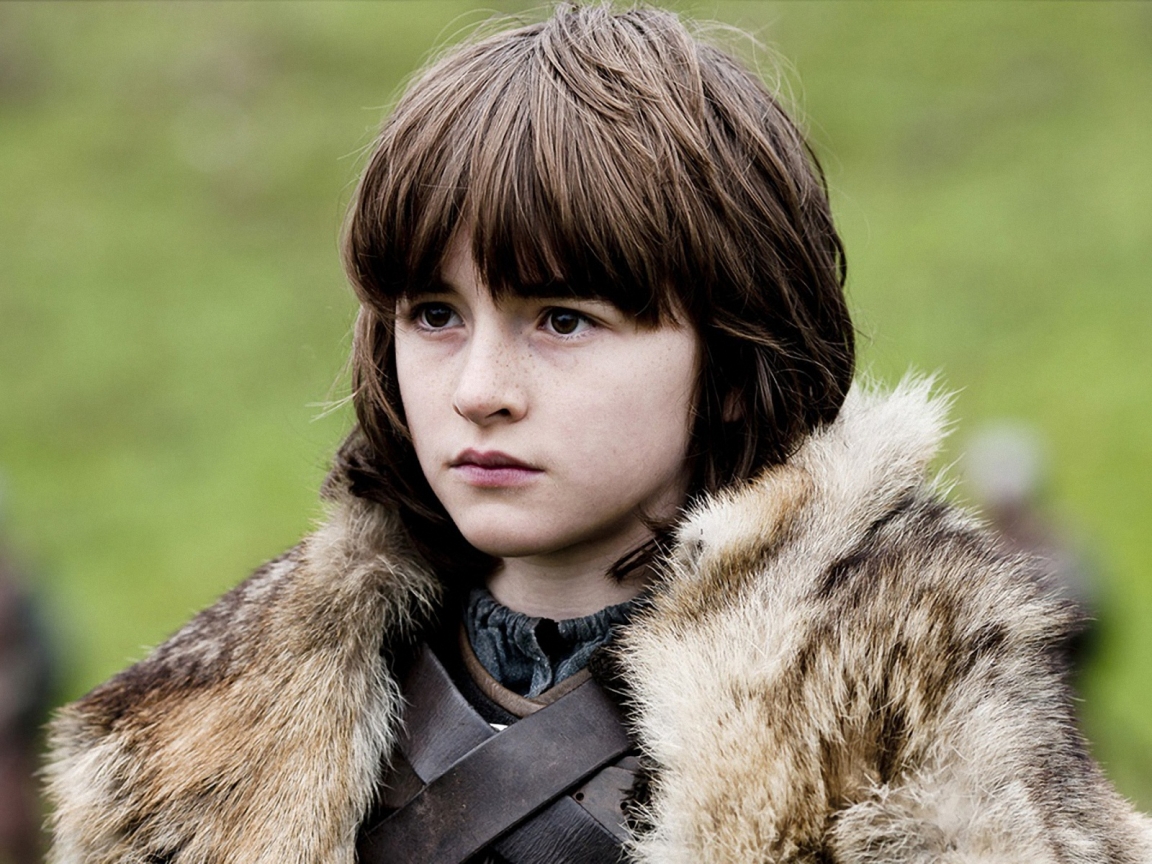 Another one that I love but winds me up beyond belief. I really don't like reading his chapters. He drives me up the wall. I know he's only a young kid but the things he comes out with! I mean, I understand that he's had a pretty traumatic time but he can be so self absorbed it's ridiculous! Probably my least favourite Stark by a mile.

Ohhhh my god she is such a OANJARIGAH! She is so bloody infuriating and selfish and cowardly and AGH! I felt so much rage at the end of The Great Gatsby. I cannot even express how I felt about this woman. Even I felt betrayed by her. Horrible cow. I can't believe how weak she acted. Ridiculous. I don't want to say too much because I don't want to spoil it for people but she is one that could do with a good shake.

The King of Trolls

The King is such a loathsome and self-centred character. He's impossible to love. He's repressive, he's abusive, he's terrifying. I hated him with a passion and I loved everything that went against him. Danielle L. Jensen created one of the easiest characters to loath ever. There was no sympathy for him. He was just horrific. I challenge you to read Stolen Songbird and not get pissed at him! I DARE you! Haha.

Need I say any more? The things he did to Celaena is beyond anything I can handle. Celaena Sardothien is one of the characters that I truly care about the most and Arobynn is such a controlling arse - ugh! I hope he gets his comeuppance soon, I really do. No one deserves it more! After everything he's done, he deserves the same fate that he put on one of the most lovely characters.

My least favourite brother. Ever. I can't handle him at all. He's is so tragic and so unlikeable it's unbelievable! His work was torture to read. His and Xhex relationship is ridiculous and self-abusing. I can't stomach it! It pisses me off too much. It's one of those torturing relationships where they KNOW they're perfect for each other but they just keep on and on at each other and try to ruin things! It doesn't make me want to fight for them. It just makes me want to smack them.

The mother in Koren Zailckas novel Mother, Mother. She is horrific. She is everything a mother shouldn't be. The things that were unveiled throughout that book is horrendous. She abuses her children in such psychological and emotional ways, her husband is a mess; it just makes for a pretty horrible read. It's like watching a train crash. It's painful and I could not wait for her to get what was coming to her!


How about you guys? What are the characters that most grind your gears?