February Recap: The Month of GRRM 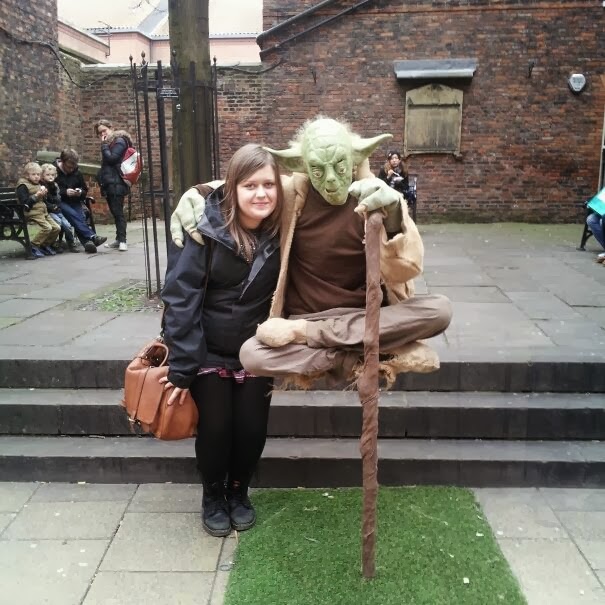 February has been a fairly slow month on the blogging front. I attempted to read George R R Martin's A Song of Ice and Fire series but managed almost two of the books LOL. That didn't go as planned at all, but I'm really enjoying my re-reads of the first two books. Almost finished with A Clash of Kings so really looking forward to reading the ones that I haven't read before! Continuing on the bookish front, I discovered the brilliant Thirteen Reasons Why and am hosting a giveaway to win a book by Sarah J. Maas. I shared my favourite bookish couples for Valentines Day, interviewed Barbara Taylor Bradford and hosted a giveaway for Julianna Scott's The Seers! The final thing this month was me sharing my anxieties about blogging and the never-ending TBR pile last night. Other than that, it's been pretty quiet here at Uncorked Thoughts!

On the non-bookish front, I went up north with my boyfriend to see his parents, for him to get sight marks for his field shoot and we stopped by York on the way. I met Yoda just casually floating in the street, saw a Storm Trooper and stumbled across the Hogwarts Express in the National Railway Museum. I'd say that was a pretty successful day :).

March Reading Goals:
I'm taking part in the Clean Out Your E-Reader Challenge through the month of March as hosted by Fantasy is More Fun and Because Reading is Better than Real Life. Here are my goals:

Alongside this challenge, I'm going to carry on reading GRRM's A Song of Ice and Fire to try and catch up in time for Season 4 on the TV! It's going to be a busy month but I'm looking forward to it :).
What's your plans for March?
Posted by Unknown at 15:54