X is for Xenophilius Lovegood

"The most eccentric-looking wizard...Slightly cross-eyed, with shoulder-length white hair the texture of candyfloss, he wore a white cap whose tassel dangled in front of his nose and robes of an eye-watering shade of egg-yolk yellow. An odd symbol, rather like a triangular eye, glistened from a golden chain around his neck"
- J. K. Rowling

'Xenophilius "Xeno" Lovegood was the editor of The Quibbler magazine, the husband of Mrs. Lovegood, and the father of Luna Lovegood. His wife died when their only child was nine years old, and he raised his daughter by himself. He was likely the source of his daughter’s eccentric beliefs, although he was often correct in his assumptions. He believed in the existence of the Deathly Hallows and supported Harry in The Quibbler when few others would.'
Read more at Harry Potter Wikia 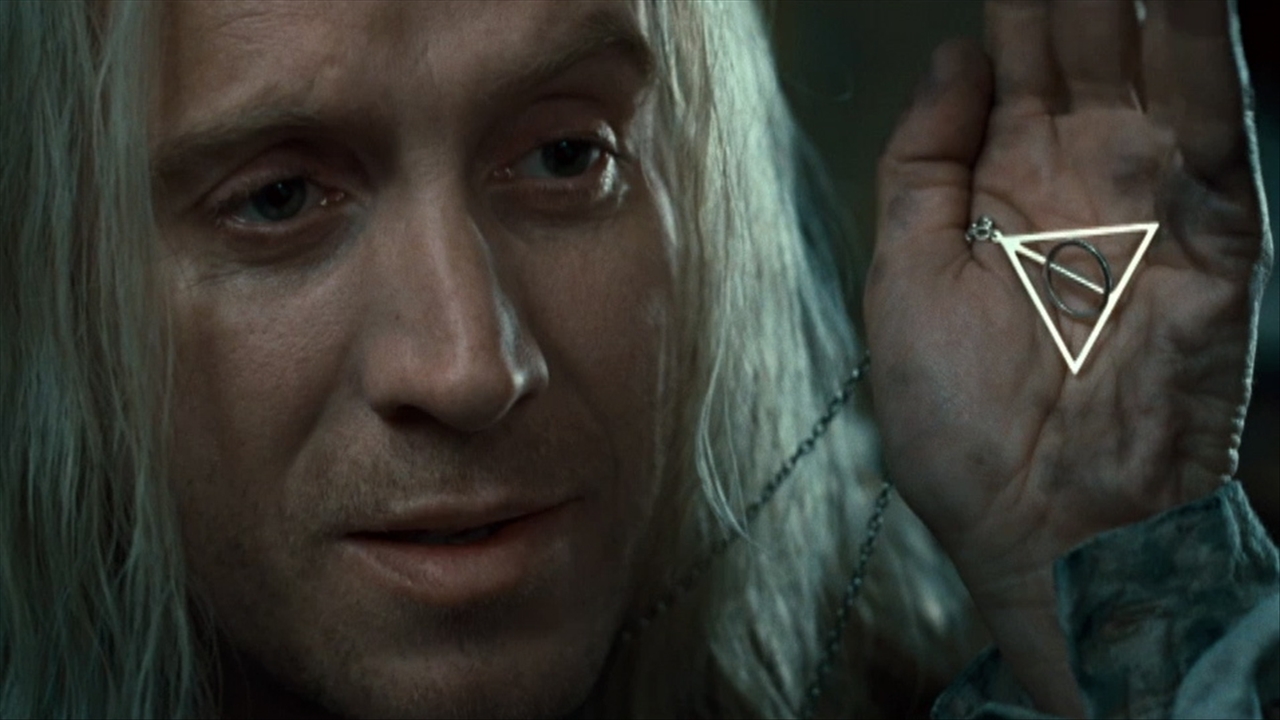 Previous A-Z posts:
A is for Animagus
B is for Boggart
C is for Crumple-Horned Snorkack
D is for Diagon Alley
E is for Epilogue
F is for Forbidden Forest
G is for Galleons
H is for Hogsmeade
I is for Inferius

J is for Lee Jordan
K is for Knight Bus
L is for Remus Lupin
M is for Mirror of Erised
N is for Nicolas Flamel
O is for Occlumency
P is for The Potters
Q is for Quick-Quotes Quill
R is for Ravenclaw
S is for S. P. E. W
T is for Thestrals
U is for The Unbreakable Vow
V is for Lord Voldemort
W is for Whomping Willow
Posted by Unknown at 13:09