I is for Inferius

One of the darker creations of J. K. Rowling, Inferius are dead bodies which have been reanimated by a dark wizard. Created through Necromancy, we see them for the first time when Dumbledore and Harry journey to attempt to find a Horcrux to destroy. They were used as an army by Voldemort to protect the pendant containing a section of his soul. The only thing which works against the Inferius is fire. They hate light and warmth so only a fire summoning spell would work.

They are corpses, dead bodies that have been bewitched to do a Dark wizard's bidding. Inferi have not been seen for a long time, however, not since Voldemort was last powerful.... He killed enough people to make an army of them, of course." 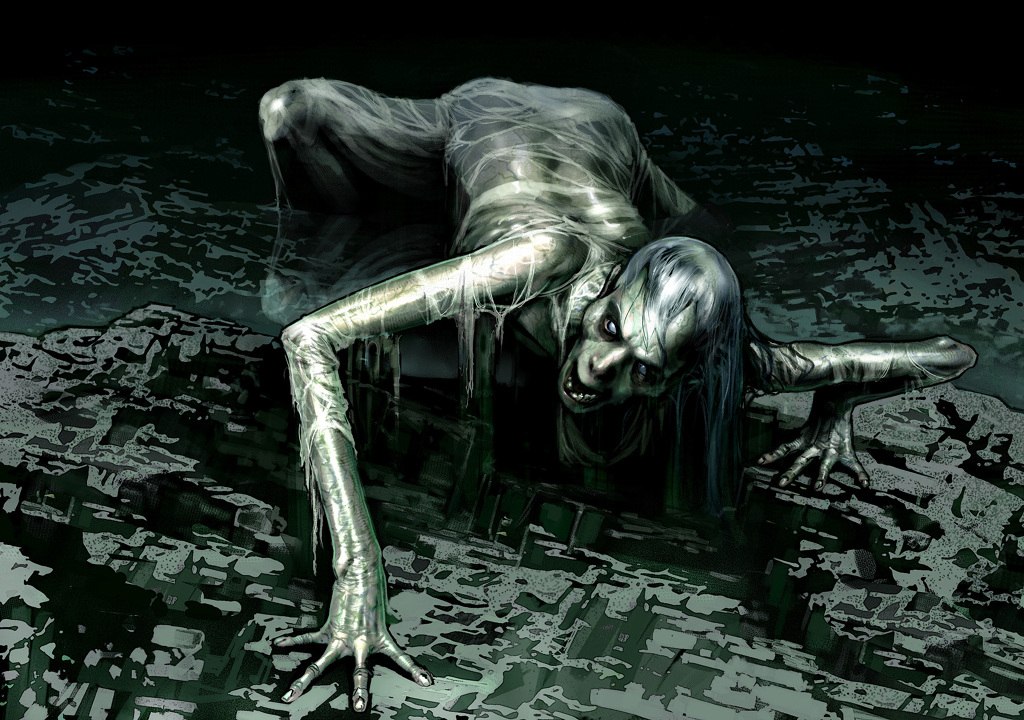 Previous A-Z posts:
A is for Animagus
B is for Boggart
C is for Crumple-Horned Snorkack
D is for Diagon Alley
E is for Epilogue
F is for Forbidden Forest
G is for Galleons
H is for Hogsmeade
Posted by Unknown at 10:00