Today I travelled down to Loughborough with my boyfriend to Duncan Busby's Masterclass Session at Merlin Archery. Incredible. With Duncan as a pro archer we had high expectations of what was to come in the 6 hour session and needless to say we were not disappointed. Despite not having coaching myself, Busby's wealth of knowledge, endless patience and stories were a gift in themselves. He started by helping each of the six archers with their bow set up, assisting with the tuning of each ones kit. Following this, they were taken to the outdoor range where Busby spent the entire day advising, assisting and chatting with each archer giving no preference to a single archer. I spent the afternoon listening to his stories from his travels as a pro archer, from competitions in   Vegas to field shoots in Germany. His girlfriend was also there, who is a lovely lovely individual. Couldn't have asked for a better day :). Managing to get Phill confident in his shooting again is a struggle in itself and to manage it in a single day is insane! Amazing, such a lovely man and well worth a second visit in the future, perhaps for a one on one rather than a  group session :). 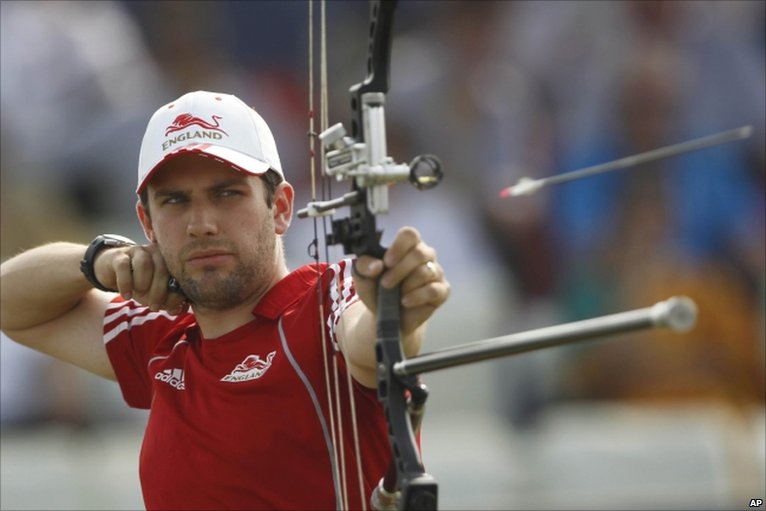 As well as the coaching session, I've been dragging myself through DH Lawrence's 'Women in Love'. As a classic I expected the book to be fairly heavy but I cannot wait to reach the end! The book in itself isn't necessarily bad but I'm itching to get on with the maaaassive list that is on my Kindle! My usual genres of fantasy and the paranormal are calling to me and I'm eager to lose myself in these new worlds :). Goodreads will be the death of me, finding new books to read very day with my to-read list forever expanding. I thought I would paste up my first review for people to read of Cynthia Joyce Clay's 'New Myths of the Feminine Divine':

A collection of sf, fantasy, and myth:
The Three Fates are down to only One Fate, and does She need some help!

A man-eating ogress wins her prince through her fine culinary skills.

A theater professor travels back in time to find Shakespeare was just a “spear-carrier.”

A soldier saves her city by laying down her sword.

A singer curses a city of fairies for their murderous xenophobia.

Geneticists and shamans pool their talents to make a demi-goddess to save the dying environment.

Cynthia Joyce Clay’s compilation of short tales 'New Myths of the Feminine Devin'e grabbed my attention from its synopsis and promise of a wealthy range of perspectives. The introduction to this compilation held my attention immediately and brought out my understanding and sympathies of the struggle of the fantasy genre and female authors in their fight to establish their place within literature. This introduction held my hopes high for the following tales – how disappointed I was. The majority of the tales heavily contrasted with the informative and interesting introduction, with many anti-climactic endings and superficial tales and characters. Despite the style in which they were written, the ideas themselves were incredibly inventive and original. I thought that, despite their superficiality and disappointing endings, that a number of the stories held much potential to be further developed into longer stories; stories such as ‘Io Copiano’ and ‘The Spring Waters Dance’. I found that with both of these tales I would have loved to have learnt more of the developments following the death of the Supreme Ruler in ‘Io Copiano’, and the future developments within ‘The Spring Waters Dance’: as I was reading these tales I kept a rating of each tale and the only thing which prevented ‘The Spring Waters Dance’ from achieving its 5* was the ending. The fact that the magical cure to the drought was to simply pull a trigger was immensely disappointing and anti-climactic and I felt the tale held much more potential than that and it would be incredibly interesting if Clay was ever to enhance this tale further.

The reasoning for my rating the compilation as a whole as 2* is due to 2/13 tales holding my attention and allowing me to immerse myself within the tale and allow myself to feel for the characters. Despite this, I felt that the tales themselves contained a lot of potential to be further developed and bettered through this. The introduction remains fascinating, but overly I was bitterly disappointed with the collection.